We are now open to schedule routine and wellness visits! Learn More 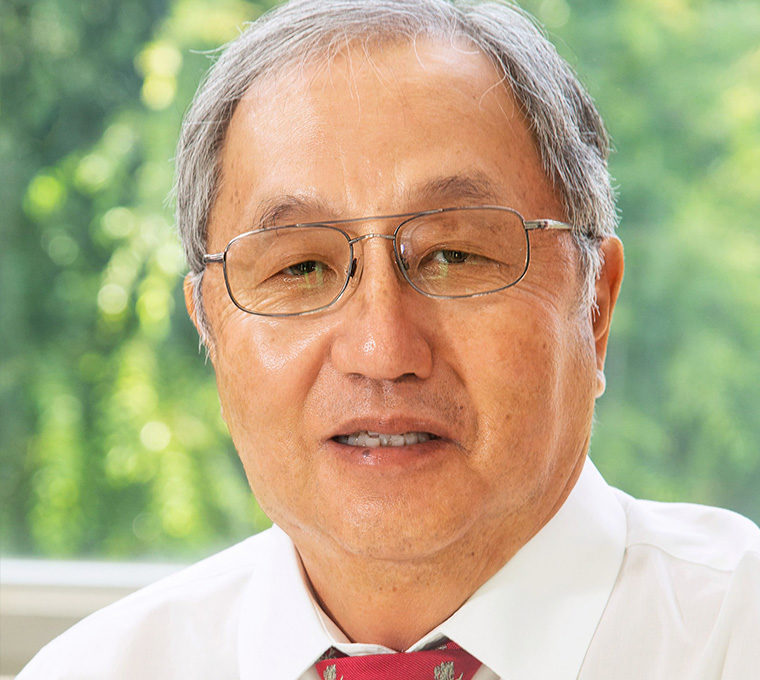 Stephen Hiuga, M.D. has been a passionate and ardent supporter of women’s health for many years.  After completing an undergraduate degree in pharmacy at Oregon State University, he went on to complete his medical school training at the University of Oregon Health Sciences Center.  From there he spent time training in Internal Medicine at the Mayo Clinic in Rochester, Minnesota.  He completed his formal training with a residency in Obstetrics and Gynecology at University of California, Davis and is Board Certified.  Since then he has been in private practice at his present address, busy responding to the health needs of his many loyal and satisfied patients.  Dr. Hiuga has been active in the leadership of the Obstetrics and Gynecology department of Sutter Memorial Hospital in Sacramento since beginning his practice.  He served as Chairman of the department for two years in the past and currently is serving on the Executive committee.  In addition, he has been sincerely concerned about the medical liability crisis which has swept across our nation over the past several decades and is presently serving as the President of the Northern California Physician Council which acts as an advisor to NorCal Mutual Insurance Company.

Dr Hiuga enjoys his career in medicine and with his full time practice has continued his energetic approach every day.  The pleasure of helping bring healthy new babies into the world is extremely rewarding and seeing the joy that it brings to the faces of new moms and dads is priceless.  In addition, his time spent in the office tending to the needs of his patients, including the delicate surgical procedures which are sometimes needed, has been an integral part of his day to day work.  Whether it is lending a compassionate and sympathetic ear in dealing with pregnancy issues, supporting his patients during the stresses of labor, offering advice in issues of contraception, performing surgery, or dealing with the often difficult issues of menopause, Dr. Hiuga will always be generous in offering his time and years of experience and expertise to give his patients the very best of care.

Total quality care of all aspects for women's health care